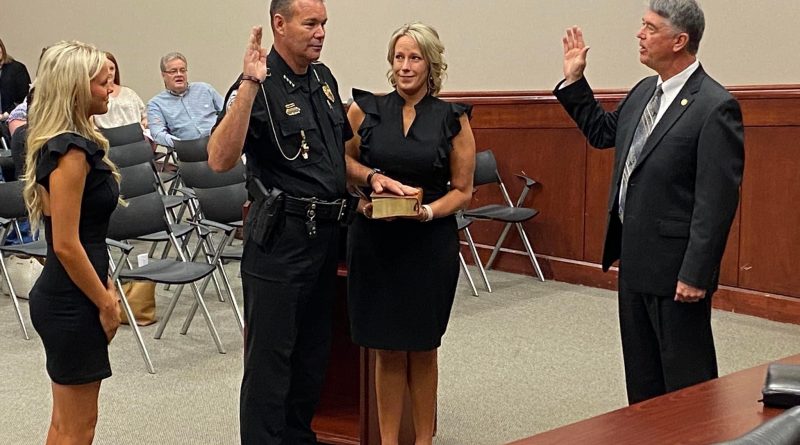 Alderman Vacancy for Ward 6 Expected, due to Resignation