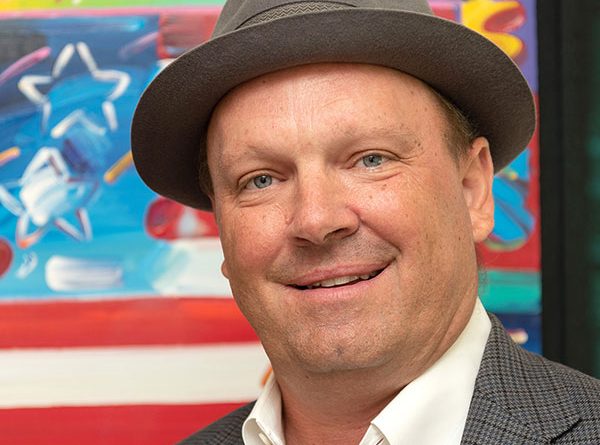 New Orleans LA – The Mississippi Association of Justice https://www.msaj.org (MAJ), formerly known as the Mississippi Trial Lawyers Association, held its annual convention this past week in New Orleans LA. MAJ presented 3 awards of recognition. One award was for best “New” lawyer, one was for best “Female” lawyer, and the other was the “Least Weasel Award” which reflects a ferocity for which its namesake is famous.

Brandon lawyer, Lance Stevens, is the 2021 recipient of the “Least Weasel Award”, as the most ferocious lawyer in Mississippi. Stevens is a former president of MAJ, the only lawyer twice designated its Trial Lawyer of the Year and has received Lifetime Achievement Awards for both himself and his firm. His office is located at 190 Gateway Drive here in Brandon. Stevens specializes in injury and wrongful death claims. https://stevenslawgrouppllc.com/lance-stevens/

Area businesses that are known to be Open or Closed