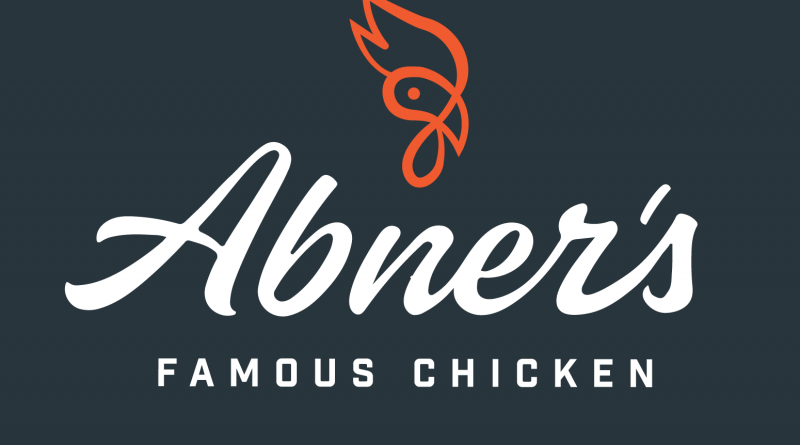 Chicken tenders aren’t usually thought of as a staple when it comes to food–that is until you’ve been to Abner’s Famous Chicken Tenders.
” It’s the simplicity of it” says Abner White, a former Ole Miss football player who opened Abner’s in 1993. “We take one thing and try to do it very well”
White says he noticed the need for more dining options in Oxford when he was still in college. ” My buddies and I were always running out of places to eat” he says. ” There were some good places to eat in Oxford back then…but not many, it seemed like the perfect place to start a new restaurant”.
White’s first chicken tenders restaurant in Oxford was so successful that he opened his second in Starkville in 1998 and a second Oxford location in 2000. Since 2000, Abner has opened locations in Tupelo, Brandon, and Cordova(TN). “I didn’t know that I would have 6 restaurants,” White says. “At the time, I just wanted one little restaurant–a place people could come for some good fresh chicken and a Coke”.
As far as the sports theme of his restaurants, White said that he was just trying to keep his walls from being bare. ” I had my first place ready to open but it looked really boring inside, so I figured I would turn to what I knew-sports. I got in touch with alot of my former teammates and newspapers to gather photos for the walls.” That part of Abner’s has grown as well,” says White. ” Early on I had 5×7 photos and 8×10’s, some were even matted!”. ” Now I have photos that are 5 feet wide and 9 feet high, jerseys, helmets, etc. “I take pride in putting together a photo collection at each store that is unique to that community.”
White says that his chicken tenders are unique because the fresh chicken is marinated and battered in Abner’s own recipe batter and served with Abner’s own dipping sauces. “We make it all from scratch ,” he says. “When people think about chicken tenders they naturally think fried. Our fried tenders are great, but everyone has to try our grilled tenders…they are awesome!” White adds. “none of our chicken is ever frozen”.
White says that the grilled tenders are almost as popular as the fried. ” It is a great thing that people are becoming more concerned with their health, ” he says. “We want to have choices for those who can stand some extra calories and for those that watch it more closely. We have some outstanding salads, wraps and baked potatoes and we have our most popular… fried tenders served up with fries, slaw and garlic bread–you decide!”
The popularity of Abner’s is prompting White to plan construction of several additional locations. It’s been a big success, he says. “That has encouraged me to keep going.
Amenities/Features
Accepts Credit Cards, Delivery, Good for Kids, Good for Groups, Take-out, Wheelchair Accessible, Sells Gift Certificates, Parking Lot, Free Wifi