There are 3 candidates for Alderman in Ward 1:

The upcoming election on April 6th is for the Republican Primary only, so only Monica Corley (Incumbent) appears on the ballot (along with a Write-in opportunity). Since the other two candidates are running as an Independent and Democrat, they will face off against the Republican Primary winner in the General Election on June 8th 2021. Once the General Election ballots are available, we will publish them. More information regarding the voting dates is available on the City of Brandon webpage: https://www.brandonms.org/election/ 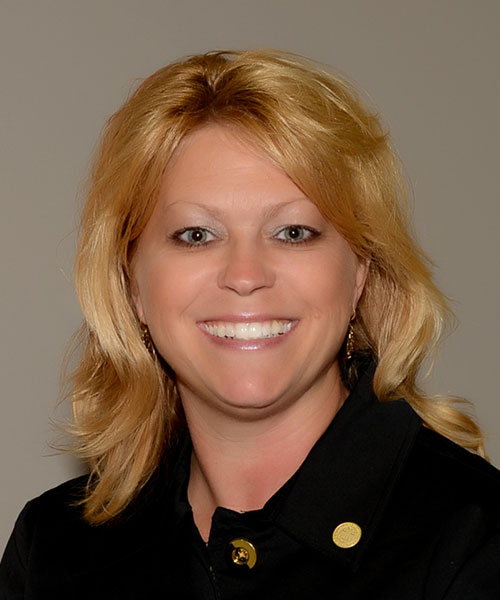 Public Message:
My name is Monica Parkman Corley, and I am running for re-election to the position of Alderwoman in Ward 1 in Brandon. I graduated from Brandon High School in 1989, and I graduated from Belhaven University in 1996 with a Bachelor’s Degree in Business Administration as well as from Mississippi College in 2012 with a Master’s Degree in Educational Leadership. Currently, I am an Assistant Principal in the Brandon school zone, and I have been a teacher in the Rankin County School District since 1998. I am a Small Business Owner in Brandon (since 2018): The Cottage on College Street Bed and Breakfast. I have been married to Master Sergeant Steven L. Corley, U.S. Army for 11 years. While I have lived in Ward 1 since 2006, I grew up right across the street on College Street for most of my life. My mother is Barbara Martin and my father was Bobby Parkman who owned Appliance Service in Brandon for over 40 years. I have been the recipient of the U.S. Army Volunteer Service Award, 2009-10 and have been an active volunteer with a teen mom’s ministry since 2016.

As your Alderwoman, I have worked to ensure public safety is a top priority; Police, Fire, and Ambulance responses are essential functions of government. Since 2015, the Brandon Police Department has added 20 new vehicles with 8 more on order. We are the only City in Rankin County whose police department is accredited and one of 26 in the state. BPD has recently adopted Federal Department of Justice standards, bringing our Police Department into compliance with recent Federal mandates. We have constructed 3 new fire stations and purchased 2 new fire engines which has played a large role in lowering Brandon’s fire rating from a 5 to a 4 (the lower the number the better the rating). Brandon was the first City to form its own emergency response district and contracted with Pafford Emergency Medical Services,
thus improving the ambulance response time to approxlmately 7-8 minutes throughout the City.

Another essential government function I am passionate about is water and sewer services. Within the next year, we will have rehabilitated most wells throughout the City. We have installed all new water meters throughout the City, implemented new technology for citizens to access their water accounts online for the sake of monitoring and paying bills, installed 2 new water tanks, the first has begun being filled, and we will raise the Caine Circle tank this year to improve water pressure in the area. We have even started a 24/7 system where you can check your balance and submit work orders online. 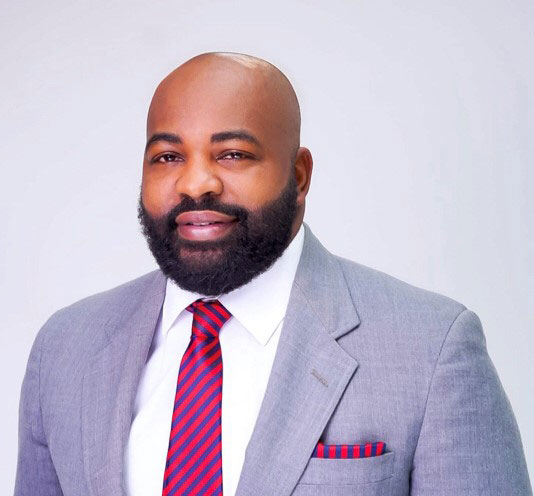 Public Message:
I, Jarrad Craine, would like to publicly announce my intent to run for election as Alderman of Ward 1, for the city of Brandon in the 2021 city elections. I am a 2007 graduate of Brandon High School. I am also a 2010 graduate of Hinds Community College. In 2012, I graduated from Mississippi College with a B.S. in Administration of Justice and a Minor in Health Education. While attending MC, I was a 2011 member of the MC Leadership Council where I also received the MC “M” Club Award. Since graduating from MC, I have been working with ServiceMaster Restoration by OneCall. Over the past 8 years, I have built relationship with clients, insurance representatives, contractors, and businesses across Central MS. I am currently a Senior Project Manager where I work closely with a team of technicians planning, executing, and finalizing projects as well as maintaining a safe and healthy work environment in accordance with OSHA standards.

As a lifelong resident of Ward 1, I am invested in my community. I am a known community leader. I strive to bring togetherness amongst all generations. In 2017, I alongside community friends organized the first Annual Fun in the Sun event. This event brings all generations throughout our community together for food, fellowship, and fun. I am currently committee chair for the Annual Fun in the Sun event. In 2017, I also graciously donated my time and efforts to help establish our first annual community toy drive. This year our community teamed up with Demario Davis and the Devoted Dreamers Foundation, Inc. to provide a toy-drive for children in and around our community.

Seeing the growth and prosperity of our town is what drives me to want more and do more for our community. Being the Alderman for Ward 1 would allow me the opportunity to represent our community and each of your voices to the best of my ability. I was recently voted to the 2021 “B Club” board for Brandon High School. As an alumnus of Brandon High School and a father to my six year old daughter (Kyra Craine) that attends Rouse Elementary School in Brandon, I feel it is important to support and give back to the place that helped shape me into the leader I am today. I appreciate your consideration and vote as Alderman of Ward 1 of Brandon. Brandon is my home. Brandon over everything. BOE. 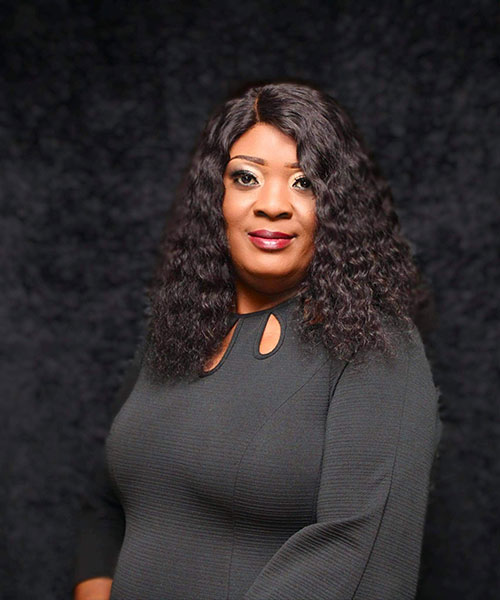 I was born and raised on Highway 471 in Brandon, MS. I graduated from Brandon High School in 1987 and moved into Ward 1; where I lived until 1993. I went on to earn my Bachelor’s Degree from Wesley Biblical College (Major/Biblical Literature, Minor/Theology) in Florence MS. I moved back to Ward 1 in 2002. Continuing my education, I earned my Masters in Business Management from Belhaven College in Jackson, MS.

I currently live in Ward 1 with my husband, Lenard Jones. We are members of Total Faith Ministries, where my husband serves as a Son of the House/Minister. I have 2 sons: Gregory Moore, Jr. (29) and Lenard Jones Jr (25), both are graduates of Brandon High School. I have 1 grandchild; Londyn Nicole Moore (6) who is currently a student at Rouse Elementary School. I have lived in Ward 1 for well over 20 years.

I am passionate about being a Voice for the constituents of Ward 1. My Heart is for the People of Ward 1. I have an innate, genuine desire to do right by People; as an Outreach Director, I’ve dealt with Communities for well over 20 years in many capacities i.e. – HIV/AIDS EDUCATOR, Food distributor, youth empowerment; community activist working on the local level to create positive social change; Most importantly sharing Christ which encompasses my life’s work!

My VISION for Ward 1 is:
~ to bridge the gap of disparities in Ward 1.
~ to build trust between myself and my constituents
~ to Display transparency

My MISSION is to bring the Vision into fruition by:
~ Knowing the Heart of my constituents
* what are Your grievances
* what do You want to see happen in Ward 1

I will be Alderman of Ward 1 in its entirety; anything less would be indicative of the leadership already in place.
Please Vote for me, Vickie Palmer-Jones; ALDERMAN WARD 1 on June 8, 2021! YOUR VOICE FOR CHANGE!