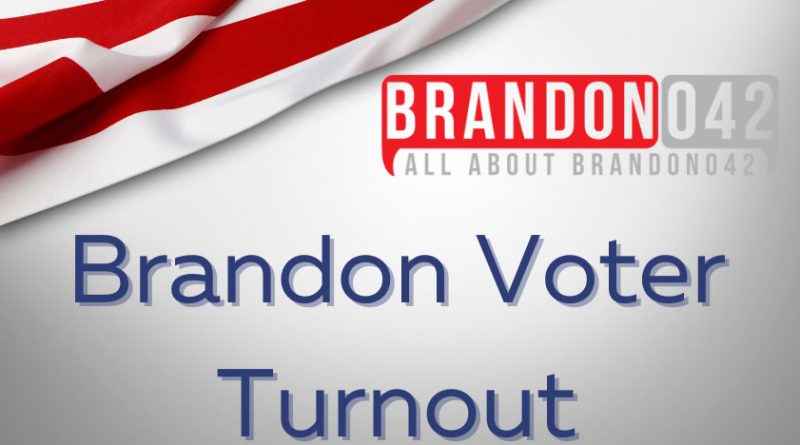 Voter turnout is typically significantly lower than in state and federal elections.We would like to encourage EVERYONE to get out and vote. If you’re registered, please make an effort to vote. Voting is one of the most treasured rights we have. Hardly any area or neighborhood in our city is immune from voter apathy. Whether it’s an area of higher rental numbers or not, the voting numbers available for different areas are worth noting. Please consider the following, which are numbers from the last city election, in 2017: Voting info in various Neighborhoods from the 2017 city election: Granted, it’s likely impossible to have 100% voter turnout. There are likely a few deceased voters who have not been removed from the voter rolls and voters move. Also, a few of the neighborhoods listed above were not completely built out in 2017, so the voting numbers may be lower than today. But even with a lower voter registration number, the percentage of those who voted is relative. We believe voter turnout will be higher than in 2017, for several reasons:

So we’ll likely see at least an uptick in voter turnout in the 2021 election cycle. But we need more. We ALL need more. It’s good for everyone, the candidates, the city, the citizens, and our entire community if MORE people vote. We encourage everyone to get out and vote, regardless of who you may vote for. We hope you encourage your neighbors and friends to vote. Some of us are quick to complain about elected officials while they’re in office, and sometimes rightfully so. But do we ALL vote? Please do what you can to make your vote count. Don’t think your vote counts? In 2017, one Ward here in Brandon was decided by only 20 votes. Every vote counts. Overall, in the 2017 City of Brandon election, about 17% of registered voters actually voted. In the most recent Presidential election (2020) about 75% voted here in Brandon.

The polls are open Tuesday April 6th 2021 from 7am – 7pm CT. Voting is at the City of Brandon Municipal Complex (City Hall) ONLY.

The following is a link to the elections page on the City of Brandon website:  https://www.brandonms.org/election/